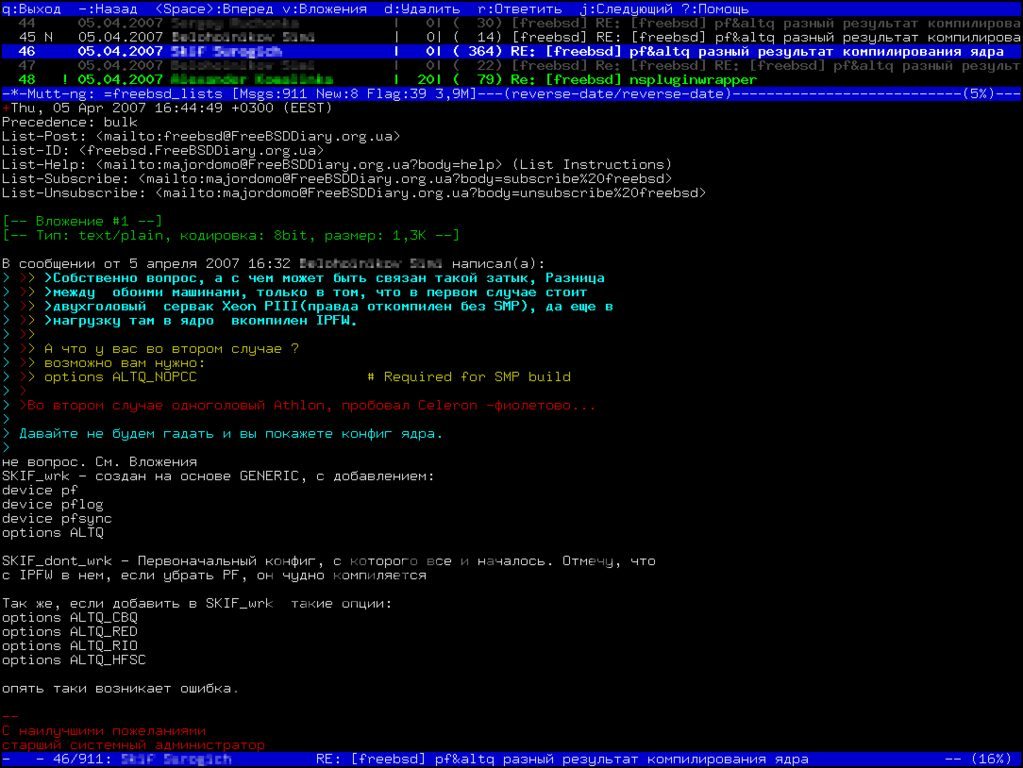 What does it do?

If N is zero or greater than $#, the positional parameters are not changed (the total number of arguments, see Section 7.2.1.2) and the command has no effect. If N is not present, it is assumed to be 1. The return status is zero unless N is greater than $# or less than zero; otherwise it is non-zero.

The example below, cleanup.sh, uses shift statements to process each file in the list generated by find:

In the next example, accepts multiple packages to install at once: